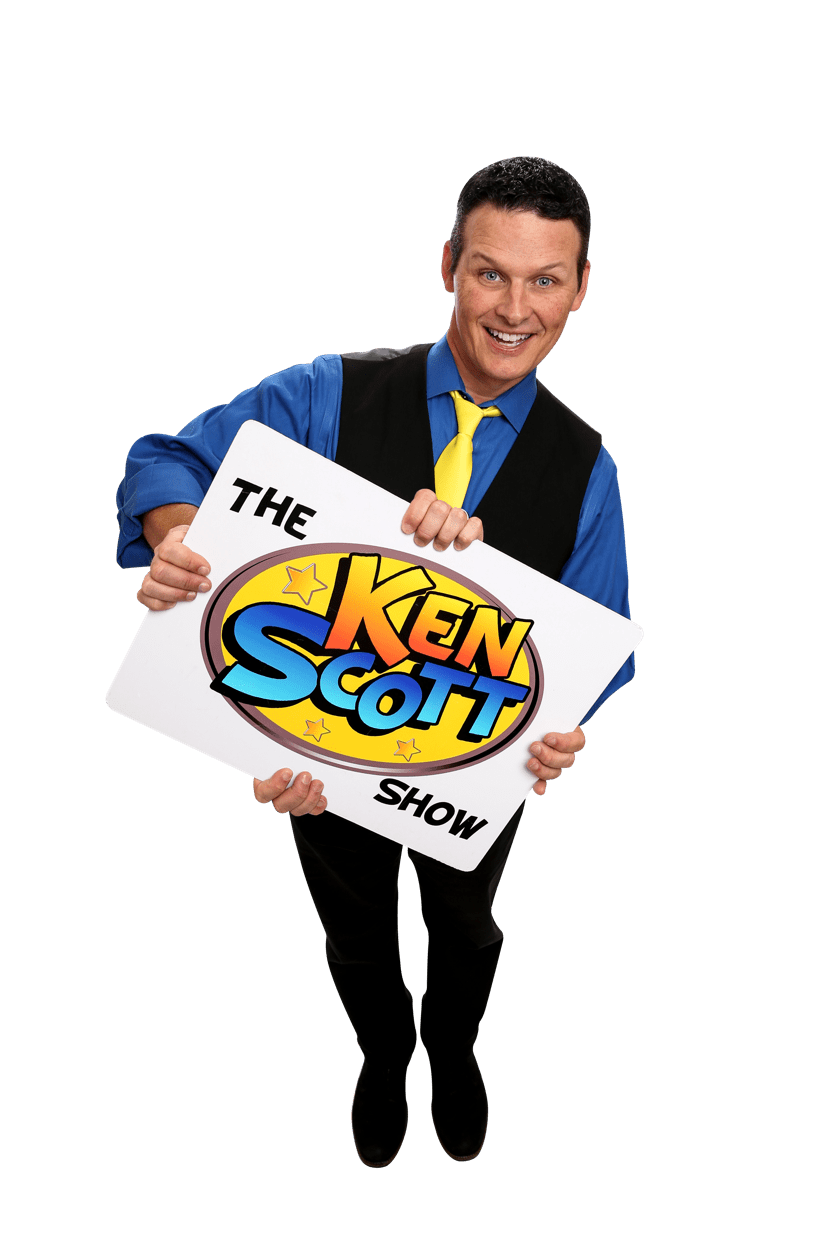 Ken Scott has over 20 years of experience, performing over 350 shows a year.   He has   entertained over a million people with his unique cutting edge programs.  Ken is a FOUR time winner of the Greater Atlanta Magician of the year award.  In addition, Ken was also featured on CNN Headline News, where he headlined their segment on A Day of Magic. Ken performs yearly in Hollywood California at The World Famous Magic Castle, which is home to the Academy of Magical Arts.  Ken has also performed five times at the White House. Ken has also appeared on ABC’s America’s Funniest Home Video.

Ken travels around the world teaching other entertainers his original ideas and routines that he has invented and developed. 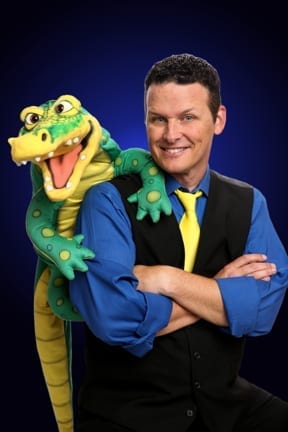 I would HIGHLY recommend Ken to anyone. Everyone loved the show even the adults loved Ken. I have never seen anyone who had total …

Thank you, for a great show. Ken made my sons party very memorable for all of us. I was not sure how I was going to entertain 23 s…

We had no idea what to expect and WE were WOWED! Everyone keeps talking about the party!…